Tony, who helped Moss Point to the 5A baseball state finals in 2000 and also played on the Tigers’ football championship team that fall before going on to star in baseball at Mississippi Gulf Coast Community College and Clemson University. 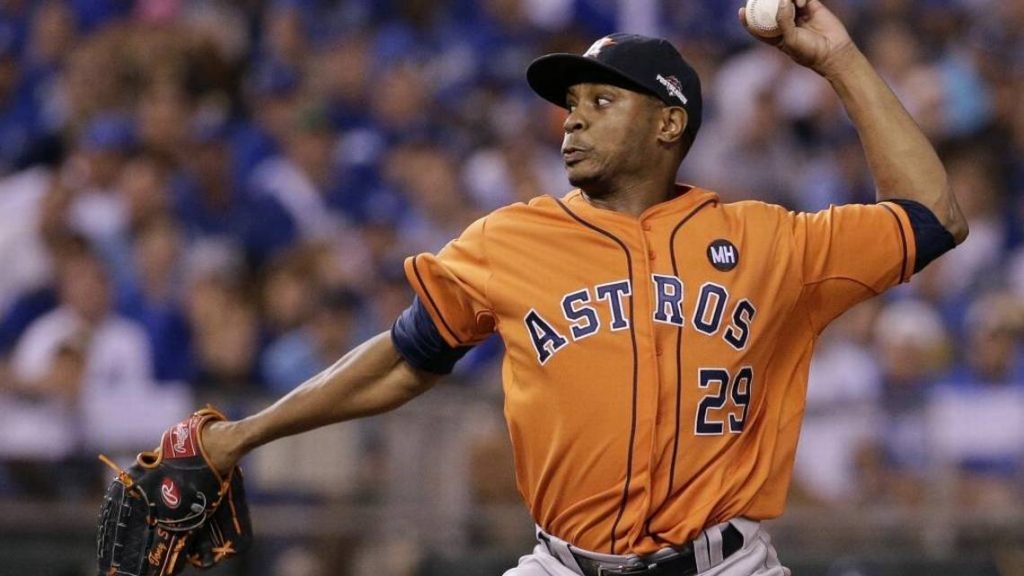