About "We Are Moss Point"

We are Moss Point Visionary Circle is devoted to the economic development and revival of the Southeast Mississippi post Hurricane Katrina. The community of Moss Point is strong and resiliant and the MPVC vision is to uplift the aspirations, dreams and hopes of the people, especially the youth in the city after the catastrophic experience witnessed by the entire community. Together, we look forward to a successful collaboration with the local officials of the area to strategize actions for the economic growth to help businesses get back in place.

Our primary goal is the economic development and the revitalization of Southeast Mississippi. We are committed to rebuilding our community “One Person, One Project, One Penny at a Time,” by facilitating fundraising efforts and working in partnership with others.

We envision the resurgence of Health, Wholeness, Vitality and Hope within every family, church, school, business, institution and/or establishment touched by the waves of adversity and catastrophe.

Our community will be an EMPOWERED area both sustained and elevated as a model for our Nation, where every person counts! 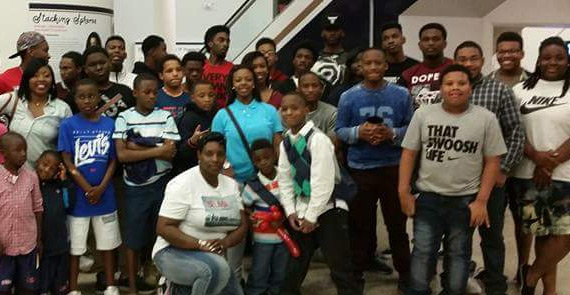 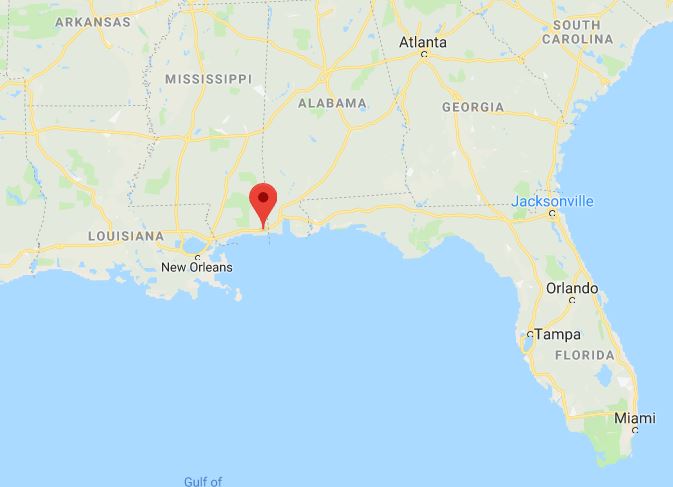 Moss Point is a small coastal city three miles from the Gulf of Mexico, situated 20 miles east of Biloxi, Mississippi and northeast of New Orleans.
The city is known for the majestic Spanish moss that hangs in the historic oak trees. It also has the distinction of being the only Mississippi Gulf Coast city with a riverfront.

Moss Point was the site of the Mehecti Indian habitation in 1634 and was explored by the Spanish and French in 1540 when the area was called the Point, as it is located at the confluence of the Pascagoula and Escatawpa Rivers.

D’Iberville, the French explorer founded a French  colony in nearby Biloxi in 1699, but it was about a century later before there was any activity around Moss Point.

Forests near Moss Point supplied, in turn, the French, Spanish, and British navies with spars for their sailing war ships and armadas.

Following the Battle of New Orleans in 1815, some of its men settled at Moss Point. Other early settlers from North Carolina, Virginia, and Georgia came by way of Greene County to establish a thriving sawmill businesses.

During 1840-1920, Moss Point became the center of the sawmill industry, becoming one of the world’s largest exporters of virgin longleaf yellow pine lumber. It was the site of a factory making glass from natural sands in 1890 and in 1912 it became the site of the first mill to manufacture paper from Southern Pine pulpwood. 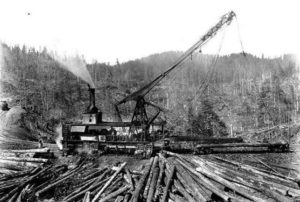 At one time, Moss Point’s post office was designated as Elder’s Ferry, but it was “Mossey Point” to logging men and raft riders.

During the Civil War, the sawmills came to a halt, when Union troops marched down the river road and took over the town and the mills.

After the Civil War, the lumber and sawmill business revived, and by the close of the century, Moss Point was a lumber empire. In the late 1890’s and early 1900’s there were twelve sawmills on the river, and all but three are in Moss Point within a radius of less than one mile.

Moss Point, better known in foreign countries for many years than in the United States, was recognized as the largest pine lumber export center until around 1910. 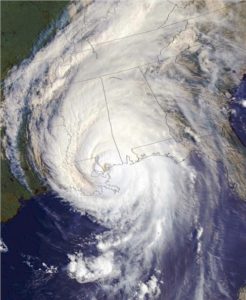 Four years post Katrina, this area is still struggling to rebuild and needs help from the outside world. Homes are still in need of repair, businesses are still suffering, schools are still closed, and the youth are at risk.